Women of Croatian descent from all over the world will compete for the title of the most beautiful Croatian in national folk costume outside of Croatia in July.

The competition, organized by the Stećak Association and now in its 9th year, aims to connect Croatians around the world, as well as preserve and promote traditional Croatian culture.

The rules state that contestants must be between the ages of 18 and 32, of Croatian descent, and must wear the folk costume of where they or their ancestors originated.

This year’s event, which will again be held in Tomislavgrad, Bosnia and Herzegovina, will take place from July 4-9, 2022.

The most beautiful Croatian in national folk costume outside of Croatia Candidates: 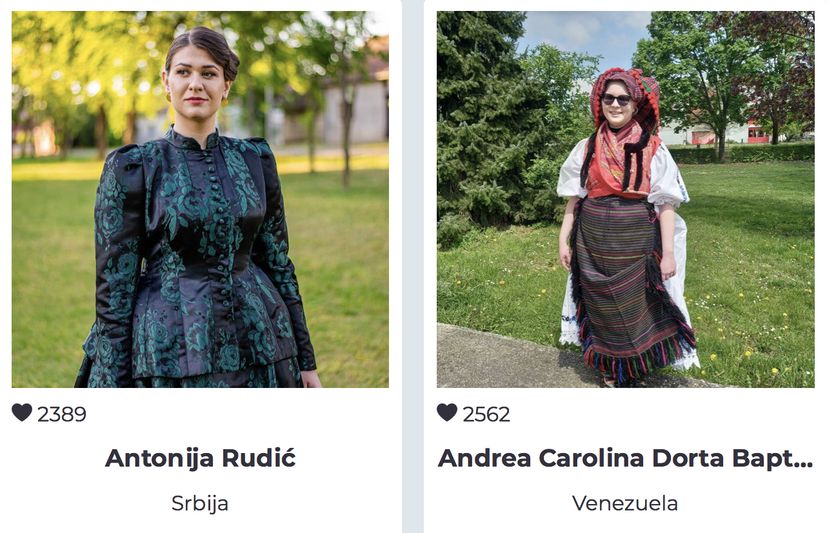 The candidates will be presented on Stećak’s Facebook page, where everyone can vote for their favorite. The girl with the most votes will be declared the most photogenic and will receive a replica of the traditional jewelry of the Croats of Bosnia and Herzegovina.